You can now send ephemeral images and videos on Viber 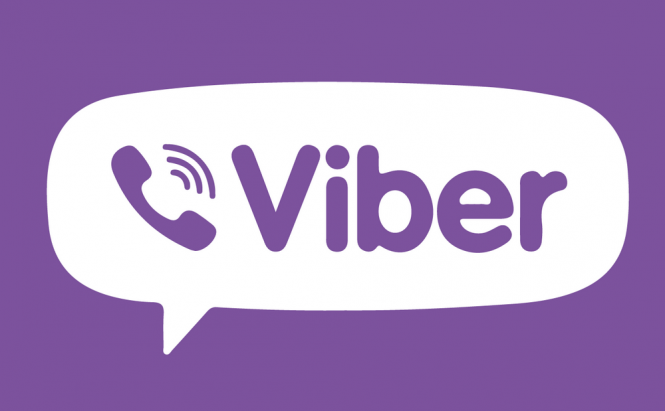 You can now send ephemeral images and videos on Viber

In case you liked Snapchat's capability to send self-destructing messages, but you also like or have to use Viber in some situations, I've got some good news for you. Stating today, the communication app is rolling out a new feature, which allows the users to send disappearing images and videos to their contacts. This secret messages function works for both iOS and Android operating systems and can be used for one-on-one chats as well as for group talks.

Using the new feature is actually quite easy: from now on, when you send a picture you can add a timer to it. You can choose between 1, 3, 7 or 10 seconds and once the image is opened and the time is up, the media file will automatically disappear from the recipient's device. Those who received the disappearing photos, will still be able to see that something was shared with them, but they won't be able to know exactly what it was. As far as videos are concerned, you can set the file to automatically delete itself after the recipient has viewed it one time.

Since Viber already allows its users to delete text messages from their devices as well as from the recipients' devices and offers end-to-end encryption, the app is becoming a pretty good place for sharing secrets. In case you're someone who frequently uses Viber, you may also be interested in reading our older article: "Viber tips and tricks for Android users".