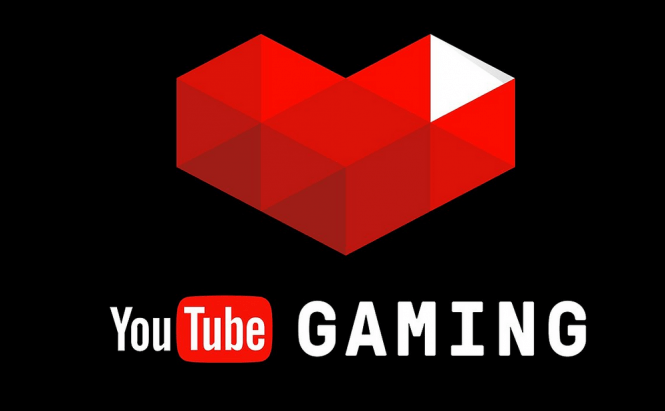 Google has just released the 1.7 version of YouTube Gaming for Android. This latest update provides better support for the latest version of Android as well as an enhanced chatting experience. Those who care about details will probably also quickly discover that this version brings with it a new Easter Egg. In case you don't want to wait until your phone automatically updates the application, you can manually download the latest version of YouTube Gaming from the Play store.

Let's start out with the chatting improvements: in version 1.7 of YouTube Gaming, the chat toggle that appears while you're watching a game has been moved to the bottom side of the screen instead of being squeezed between the other two buttons. Another cool thing is that Google has kept their tradition of adding a new Easter Egg with each update, so in case you don't want the surprise get spoiled, don't read this next phrase. To access the newest Easter Egg, go to the search box and type Half-Life 3 confirmed, then select any game from the series and tap the logo. Lastly, this recent update also adds a number of bug fixes that will improve your overall experience with the app.

If playing video games is a hobby of yours, you might also enjoy reading some of our other articles such as: "Best open-world games for PC in 2016", "Best FPS games that you can play on PC this year" or "The best Android games of 2016".