Facebook to deploy its anti-fake news tools in Germany 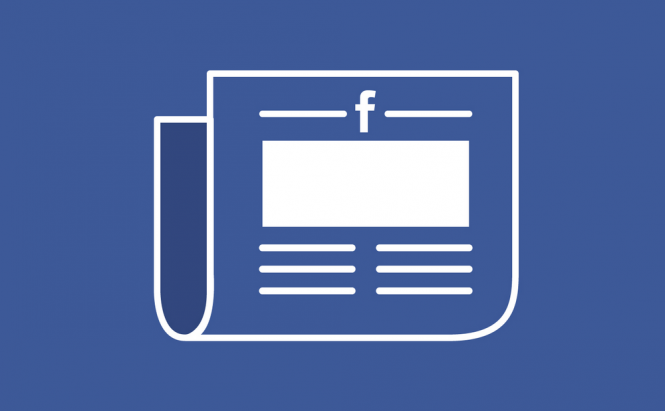 Facebook to deploy its anti-fake news tools in Germany

Last month, Facebook made public its plans to deal with the fake news woes that are plaguing it. Now, the social network has announced that Germany will be the first country in which its new anti-fake news tools will be used. Áine Kerr, Facebook's manager of journalism partnerships, stated that the tools will start rolling out within the next few weeks and since the social network is already in trouble with the German law, it's easy to see why the company would start there.

According to Kerr's blog post, a non-profit investigative journalism group called Correctiv the first one to help out Facebook with identifying fake news, while more groups will join in the effort to combat misleading stories in the future. Correctiv's 25 employees will be monitoring both popular news stories and individual stories to stop propaganda and fabricated news from spreading. In Germany, 2017 is an election year, so these measures should diminish the social media's role in misleading the voters. Furthermore, as I previously said, Facebook is already being sued in Germany because of fake news as a 19-year-old Syrian refugee named Anas Modamani claims that the social network didn't take down a number of posts that were linking him to the bombing of the Brussels Airport and other violent attacks.

If you spend a lot of time on Facebook, you may also want to read some of our other stories on the topic such as: "Get more out of Facebook" or "All you need to know about Facebook's Marketplace".