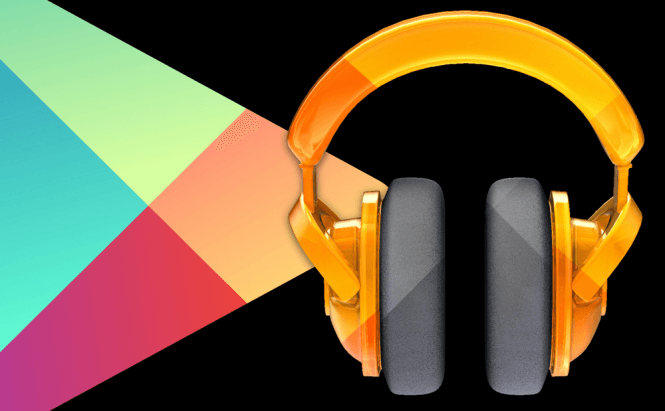 If you've paid 10$ for a subscription to the Google Play Music All Access service, don't store the songs you download for offline listening on your SD card. It seems that a curios bug in the app automatically deletes any song cached on your card as soon as you reboot your phone or remove the MicroSD. At the moment, there is no exact information about what caused this weird bug or when it will be patched. If you have already spent time downloading songs on your SD card, don't turn off your phone if you don't want to lose them.

The good news is that the bug only affects downloads with the Google Play Music service, so if you're worried about the songs you have already had, they're perfectly safe. Furthermore, for some reason, the flaw is restricted to the SD card and to the All Access subscription, so if you keep the songs in the phone's internal storage space or if you have a different kind of subscription, you shouldn't have any problems.

What's really interesting is that, as far as I can tell, Google's staff is just as puzzled by this bug as we are. Initially, one of their employees tried to blame it on the tunes' copyright protection which prevents users from copying them to other devices. However, in a later statement, another representative of the company stated that this is not the case and that the Play Music service should never delete files without the express consent of the user. From what I'm reading on the Internet, even the support people are a bit confused, but hopefully things will clear up and Google will fix the issues as soon as possible. I'll let you know when they do.