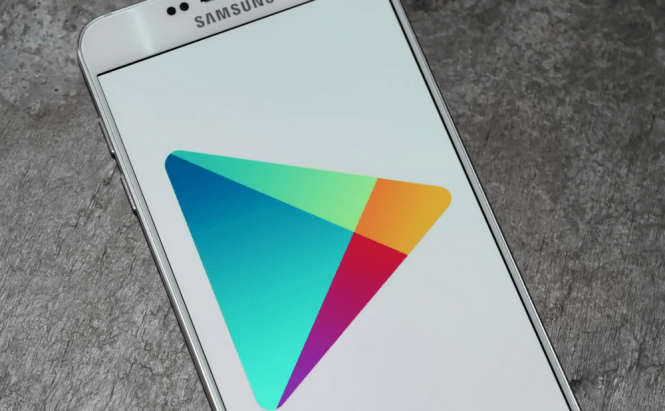 According to a recent announcement made by Google, the Play Store is going to start featuring an Early Access Apps section. Since up until now Google made it easy for developers to launch early access applications, but the users had a very hard time finding them, this seems like a great idea. From what I've seen, this new feature isn't yet available for everyone, so I'm guessing that it's rolling out as we speak and it won't be long until all those interested can use it.

This new Early Access Apps tab will provide the users with a unified location where they will be able to see all the beta apps and games that are currently available. While browsing the applications in this section I've even seen a few paid ones, which means that you can choose to purchase the app while it's in a beta stage and then continue to have access to it after the mainstream version is launched. Moreover, Google also added a beta tab in the "My Apps & Games "category, so you will be able to easily see all the early access apps and programs that you've signed up for.

If you're someone who's frequently browsing Google's app market, you might also want to know that "Google may soon change its revenue model for app developers" or find out what to do if your phone "Failed to download Play Market apps".