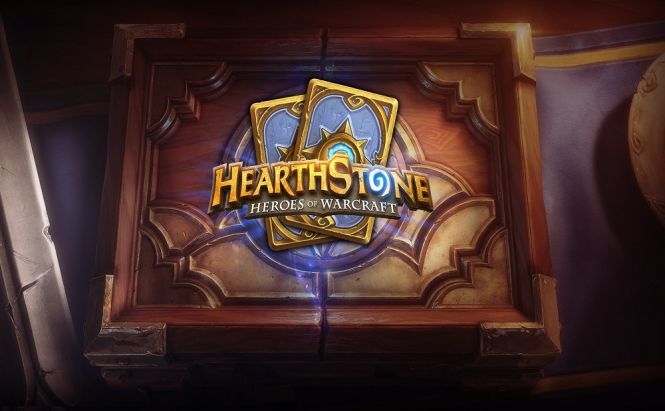 Update: Hearthstone is now live on Google Play Store. Hit the link and arm yourself!

Ever played digital collectible card games? If not, then Hearthstone is definitely worthy of your attention, time and nerves, especially if you are a fan of Warcraft. Personally, I gave it a try and abandoned the game after a week or so. I just prefer playing something more sophisticated on my laptop, but having the game on a mobile device would be really awesome. So, guess I'll have to clean huge amount of space on my tablet.

The rollout has already started in Australia, Canada and New Zealand, with the rest of the world to join the game in a couple of days. By the end of the year, Blizzard promises to release a smartphone version of Hearthstone. To celebrate the release, the developers will also give players some new cards. And, in case you're afraid to lose your deck of cards, you'll be able to safely transfer all your previous progress to the Android version.

Never played Hearthstone, and can't wait for the release to give it a shot? Follow the link to Battle.net and check it out.