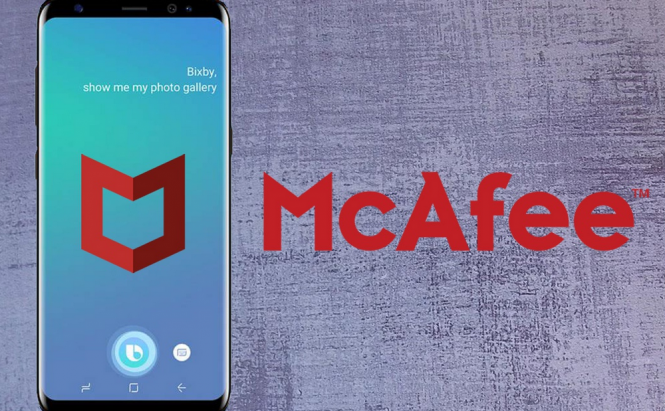 Samsung has just announced that it's partnering up with the well-known security company, McAfee. As a part of this collaboration, Samsung Galaxy S8 smartphones will ship out with McAfee VirusScan preinstalled. Furthermore, the security application will also be available for free to everyone who uses a Galaxy Note 5, Note 6, Note 6 Edge, S7 and S7 Edge. At the moment, this offer will only be available in the U.S. and Korea, but more countries will be added in the near future.

Additionally, Samsung-made laptops will also ship out with the McAfee LiveSafe security service installed on them, but the product will only be available for free for the first 60-days as a trial. Once that period expires, those who wish to keep using it will need to purchase the product. I guess PC users aren't as important for either company.

From what I've read, the opinions about this partnership are divided and while many people think that it's great to have some added security, others believe that Samsung already forces you to deal with plenty of bloatware and that there was no need to add some more. As far as I'm concerned, nowadays a lot of people keep important financial information such as card numbers, accounts, and PIN codes on their phones, but usually don't make an effort to protect them, so having the McAfee VirusScan installed and running by default could be a big advantage in avoiding malware infections on their Android devices.