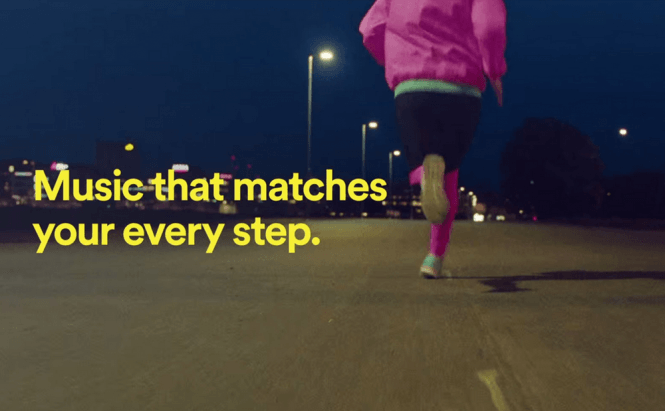 If you're into fitness and jogging especially, then you've probably already heard about Spotify's Running feature. Even though the function has been available on iPhones for quite a while now (being launched earlier this year), if you were unfortunate enough to own an Android smartphone, you wouldn't be able to use it. Well, the music streaming app finally took care of this issue and made Spotify Running available to all those who enjoy listening to music while running. The update has already started rolling out and it will make its way to every device very soon. (The app will update itself, so you don't need to download anything. Just be patient.) In case you're not familiar with the topic, Spotify Running is a pretty awesome function which searches the services with the database for songs that match your running pace. This won't only keep you energized and help you keep going but will also provide with a fun way to discover new music that you will probably like. Furthermore, the feature also serves a series of mashups that help you push forward despite being tired.

Announcing the latest update, Spotify's Alice Löfgren wrote: "Since the launch of Spotify Running, millions of you have laced up and hit the road together with the best musical motivation out there. Today we’re thrilled to be bringing the same great experience to our Android users."