The Android version of Gmail can now undo sent emails 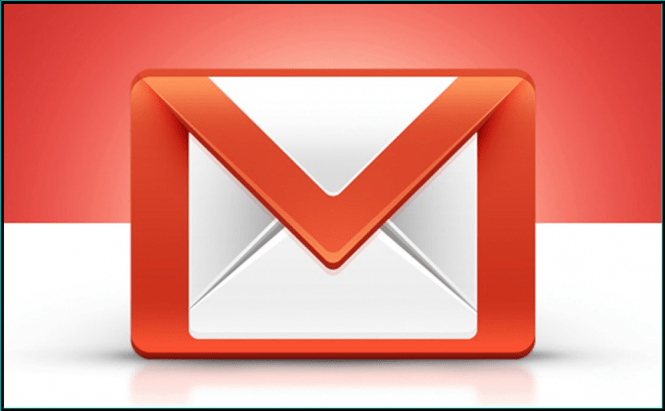 The Android version of Gmail can now undo sent emails

After already being available on the web version of Google's main email client, probably the most useful feature that the service has to offer is now also present on Android. Those who use Gmail from their smartphones or tablets now have the option to undo sent emails. Even though Google hasn't officially announced the new feature yet, the functionality was originally spotted by the online publication Android Police is present in the 8.7 version of Gmail for Android.

In case you're curious how it works, it's quite easy to use. Whenever you send an email using Gmail, you will see a cancel option popping up in the lower side of the screen, which allows you to instantly recall your message. If you don't use it in time, the Cancel button will disappear, being replaced with an Undo prompt. The messages that have been canceled or undone will be returned to the user's drafts. As far as I understand, there's a little asterisk attached to the Undo option: when used for a message sent to another Gmail user, the message will be instantly returned to your drafts; however, if you're using it for a message sent to a different email service, you may experience a slight delay until the mail is pulled back.

As someone who uses the Gmail Android app on a regular basis, I'm really happy that the undo feature is now finally also available on my phone. Moreover, it's great to see that after redesigning the web version of Gmail, Google hasn't forgotten about its other users and is adding useful features for mobile users as well.