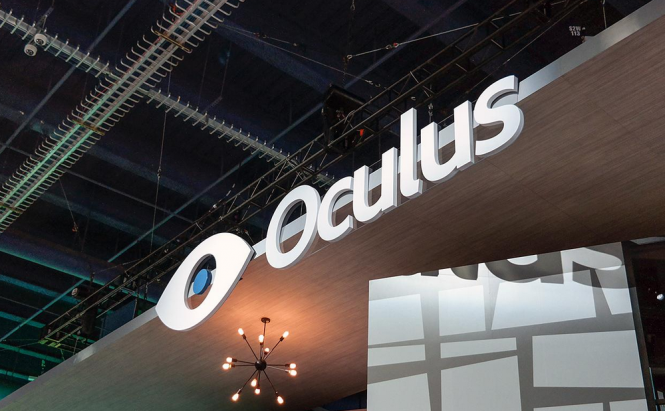 As some of you may know, Facebook is pretty deep in the virtual reality world as the company acquired Oculus, one of the pioneers in the industry. The IT giant has recently held a conference in San Jose called Oculus Connect 4 where it talked about the future of VR and made of a couple of interesting announcements: a new standalone device called Oculus Go which will cost $199 and the fact that the Santa Cruz headset should become available to developers next year. Let's begin with the surprising Oculus Go, a standalone device created for mobile users, which will have a very affordable price tag. From what I've seen, the headset is quite similar to Gear VR (actually it will be cross-compatible with all the content for Samsung's devices) and is set to be launched in early 2018. Oculus Go will feature the same wide field-of-view as Oculus Rift, spatial audio capabilities, and a “fast-switch” WQHD LCD. The other important announcement was related to the Santa Cruz headset, a model which Facebook had talked about before and that is designed to be a high-end device. Facebook's key speaker announced that Santa Cruz will become available to developers in 2018 and, from what I've seen, it could provide a really interesting experience as it doesn't have external wired sensors or the giant wires that you see on Oculus Rift.

Since the company has been working on Spaces, Facebook's social network for virtual devices, for quite a while now, it's easy to see why the IT giant would like people to have as many ways to access the network as possible.