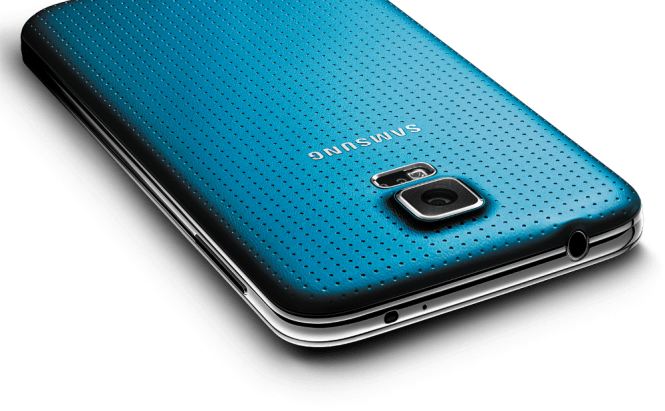 While Samsung are doing their best to fend off the rumors about the up-coming release of Galaxy S5 Prime, the Indian site Zauba, that deals with import and export shipment records, gave information on a mysterious product with the code SM-G906K. The four items that had been delivered to India for “Research & Development purpose” are said to be Galaxy S5 Prime models.

The info on the product with the code SM-G906S, that leaked to GFXBench has recently disappeared from the site. However, the news agencies were fast enough and the rumors keep circulating.

According to the info, Galaxy S5 Prime will be running Android 4.4.2 and stuffed with 2.5GHz quad-core Qualcomm Snapdragon 805 processor, 3 GB RAM and 32 GB of storage. It will have a 5.2-inch 2560 x 1440 display and will be also equipped with a 16-megapixel main camera and a 2-megapixel front-facing camera.

It is still unknown, yet, when Samsung will release the new smartphone, nevertheless, some sources claim that the official announcement date of the product might fall on the next month.