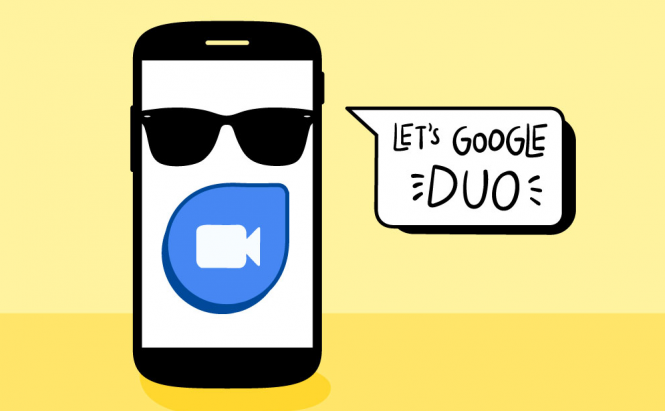 After launching Duo's audio-only calls feature less than a month ago in Brazil, Google is now rolling out the functionality globally. Even though it might have taken a little longer than the 'few days' that the IT giant originally said it will need to roll out the feature globally, it's nice to see that it actually happened. After all, the people from Brazil aren't the only ones who have to deal with questionable Internet connections and severely restricted data caps.

To access this new functionality, all you need to do is to switch the toggle on the upper-side of your screen from video calling to audio. The feature works on both cellular data and WiFi connections, so you can use it however you see fit.

Unfortunately for the IT giant, Duo hasn't exactly been a groundbreaking application and, despite it being advertised as Android's answer to FaceTime, people haven't really been queuing up to use it. Even though I don't think that this audio-calling feature will bring a huge growth in the app's user pool, it's still an welcomed addition especially on emerging markets. Since they are audio only, these calls won't consume as much data and you rely on them even when you're in places that aren't suitable for a video conversation.

As I've said a few times before, when it comes to communication tools Google's strategy  is pretty confusing, especially with the recent launch of the Meet app. Hopefully, the company will clarify things in the weeks to come.