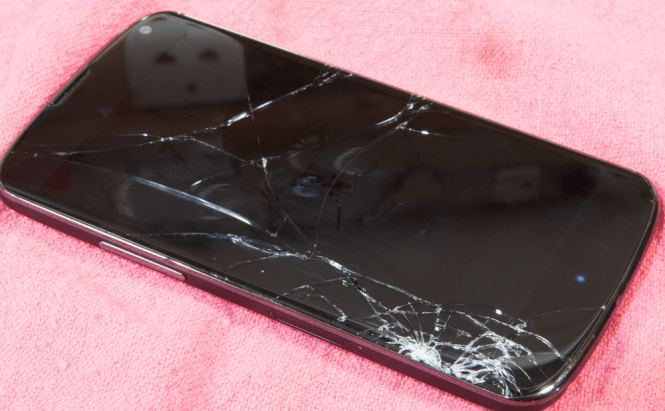 Recently, Google's patent for a smartphone design which makes the devices much harder to drop has been granted. The invention's papers show a different type of chassis with spaces for where your fingers should go which will give the users a superior grip on the handset. As no phone with a similar design has ever been made, I can't be completely certain, but when I took a look at the sketches, the whole thing seemed a little geeky.

While I do appreciate the fact that smartphones are generally very expensive and you need every advantage you can get to make sure you don't drop them, I don't think that this trade-off is something that many customers are willing to accept. Just like a watch, belt or tie, a smartphone is as much a clothing accessory as a functioning device. In others words, more people are interested in the way a phone looks like (and how they will be perceived while using it) than the actual functionality of the device.

Of course, Google's officials have a different opinion than mine: "Despite the significant advances in hand held electronic devices, the physical form of these devices has seen little evolution. Most are shaped like a more or less smooth brick with increasingly smooth front, back and side surfaces. This configuration can easily slip from the hand of the user, and risk damaging the phone with potential loss of valuable data as well as hardware. Some aftermarket removable covers have been proposed, but such covers add bulk and weight and otherwise fail to provide an elegant solution."

Although the patent has come just in time for the production of the new series of Nexus phones, I have my doubts that we will see it on the market very soon. Actually, the idea is still in its early stages so there's also a  good chance we will never see it.

And since we're all gathered here talking about Google, let's wish the popular search engine a happy anniversary as today marks the 17th year of activity for the IT giant's prized jewel.