Samsung Pay is now officially available in the US 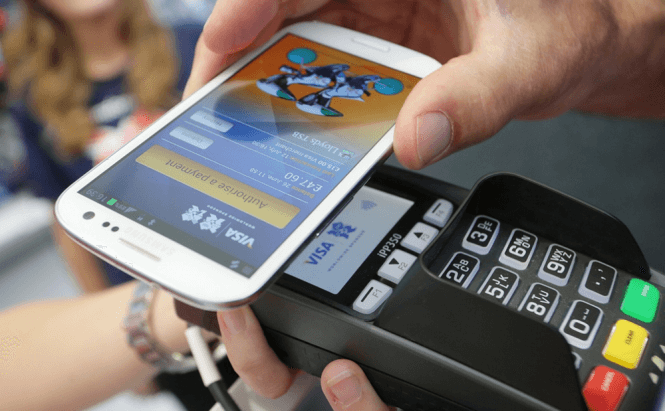 Samsung Pay is now officially available in the US

Paying with cash may soon be completely obsolete as the competition between smartphone payment systems is heating up. If Apple Pay and Android Pay weren't good enough for you, there's now a new option available for those who live in the US. Samsung has just launched Samsung Pay, a NFC transaction systems which you can use if you own a Galaxy S6, S6 Edge, S6 Edge Plus or Note 5. Like its competitors, Samsung's payment system does not work on rooted phones and offers support for loyalty cards so that its users can keep racking up those points.

Even though at the first glance Samsung's system seems to be very similar to Apple Pay as it also uses NFC chips and fingerprint authentication, if you dig a little deeper, you will find out that it's actually different and probably slightly better. Samsung Pay embeds a technology called Magnetic Secure Transmission (MST) which is basically the same one used by cards. What this means is that you will be able to use Samsung Pay at any cash register which can receive payments from cards, even if it doesn't support NFC transactions.

Another great advantage for Samsung Pay is that the company has a signed partnership with MasterCard which allows it to extend its transactions overseas. European customers will (in the near future) be able to activate credit and debit cards using MasterCard's payment system and use Samsung Pay at any store in Europe that accepts MasterCard payment. Furthermore, if everything goes according to plan and the original announcement holds up, Samsung Pay will be launched in other countries such as the UK, Spain or China before 2016 (which is just a few months away).