Google Wants to Make Google Now a Part Of All Apps 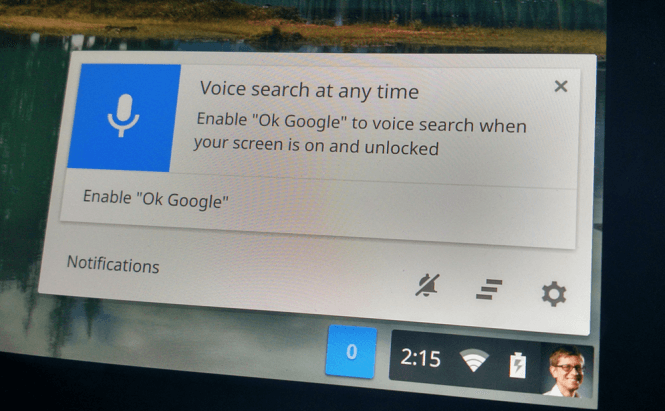 Google Wants to Make Google Now a Part Of All Apps

Since Microsoft recently announced that they are planning to transform Cortana into a stand-alone app which will work on Android and iOS, Google felt the urge to maybe steal the spotlight a bit and announced the newest plans for their digital assistant. According to a statement made yesterday by Aparna Chennapragada, Google Now will no longer be restricted to just a few Android apps, but instead will become available to all the developers who wished to integrate the functionality into their applications.

In all fairness, this isn't a completely new idea as the (soon to be public) Google Now API was already tested on 40 large apps, such as Pandora or Airbnb. If you are a user of Airbnb, then you've probably seen Google Now cards containing more recommendations that pop up after certain searches that you've performed. At the moment, Google Now is restricted to information taken from your Google account and obtained by the apps selected to integrate this functionality, but once it will become publicly available, all the other apps will also be able to establish patterns and use your preferences to offer helpful tips.

The announcement was made at this week's SXSW (South by South West) conference. The Google Now director for product management, Aparna Chennapragada, went on to say that the IT giant is also trying to enhance the location-based suggestions that the app offers. For example, if you go to Disneyland, Google's assistant should be able to give you information about the waiting time for any ride that you want to take.