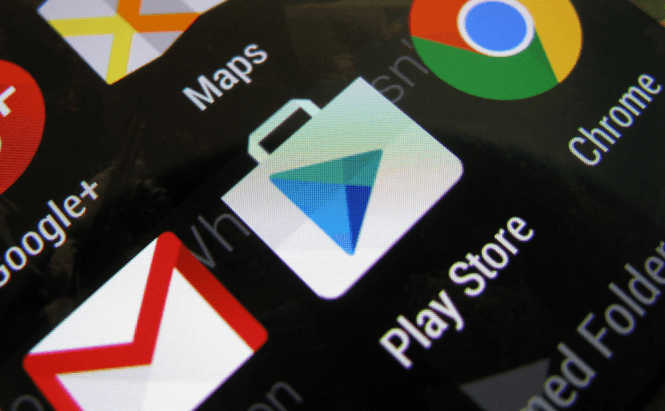 I'm sure that I'm not the only one who takes a look at what others had to say about an application, before installing it on my phone. As far as I'm concerned, it makes sense to know if an app actually functions properly and does the thing that it advertises, before wasting more time with it. Unfortunately, on the Play Store there are times when the first comments that you see aren't the most relevant ones and you have to scroll a bit in order to find something that's actually useful. Google is trying to change that with an update to its app marketplace, which gives the users a simpler way to rate the comments that they read.

In case you have the latest version of Google's Play Store installed on your Android device, you should be able to give a thumbs app to the comments that you've found useful and flag the ones that aren't related to the topic as spam. Previously, Google used a thumbs up and thumbs down system, which was a bit unclear as there were many possible reasons why someone would give a thumbs down (including grammar mistakes or other unrelated reasons). This new solution is a bit more straightforward as users should only mark as spam the reviews that are actually unrelated to the topic or offensive. Despite the fact that the IT giant stated that at the moment, this is an experiment and not an actual mainstream feature, the update is quite widely spread and many people have access to the new comments feature.

This isn't the only recent improvement that Google has made to its Play Store. Just last week, the IT giant has added promotional codes support to its apps marketplace, while a couple of months ago, the company enhanced Play Store's parental control options and made ad-supported apps easier to spot.