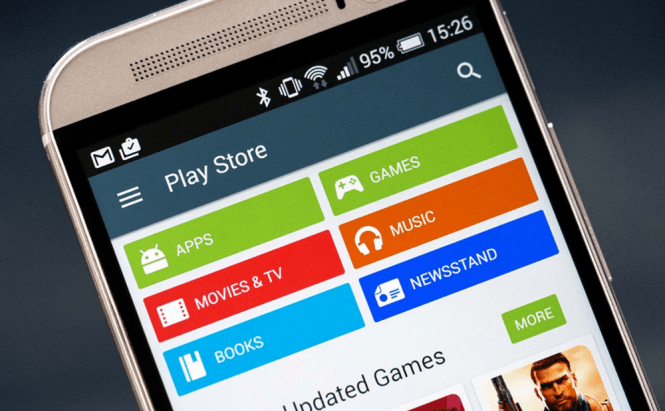 After being enhanced with parental controls and, more recently, announcing the addition of a family sharing feature, Google's Play Store is getting ready to create a system which will help users quickly see if an app is ad-supported or not. The memo, which has been issued to all Android app developers, prompting them to declare any ads their apps contain, had January 11 as the final term. This means that this feature will most likely make its debut in early 2016. In case the developers fail to comply or lie about the presence of advertisements, they could get suspended from the Play Store.

The data received from the developers will allow Google to create an "Add" label and place it on the apps that show advertisements in their interface. It's going to look pretty much the same as the one that you can see now in the Play Store, on the applications that offer in-app purchases. According to the IT giant's representatives, this move is part of their Designed for Families program.

If you're a developer, there's no reason to worry about this initiative, since there is no actual restriction on ads. You can keep adding them the same way you did before, the only difference being that you will now need to notify Google about them. Another noteworthy detail is that Google won't leave this completely in the hands of the app creators, but will also be screening applications for ads. In case a developer has been wrongfully suspended or an app incorrectly labeled as ad-supported, there will be a chance for an appeal.