Make Your Android Wear Mimic the Apple Watch with WearFaces 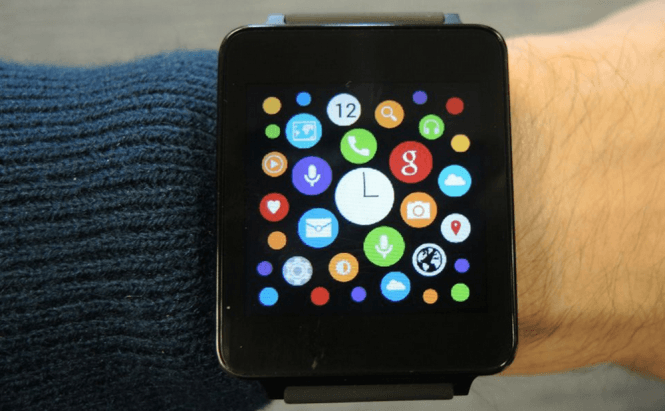 Make Your Android Wear Mimic the Apple Watch with WearFaces

Now there's an easy way to trick your friends into believing that you've gotten your hands on a prototype gadget from Apple. WearFaces is a free app for Android Wear that can make your wearable look just like the recently launched Apple Watch. Even though they say that imitation is the sincerest form of flattery, I'm not sure if it's true in this particular instance, especially since the author screwed up really bad by forgetting to force the new U2 album on its users.

Available in the Google Play Store, WearFaces is a neat app designed to help you to customize the face of your Android Wear. The application provides several watch faces which will give your wearable a stylish personalized look. Moreover, if you have the skill and creative prowess, you can create your own designs and use them for your Android powered watch. The latest addition to the app is a skin called Pear, which mimics the look of the Apple Watch. The watch face sports a multitude of fake icons which look just like the recently launched Apple wearable. Pear comes with both round and rectangular designs, so you can use it no matter what type of Android Wear you have, but it may be pretty hard to fool anyone with the round one.

Though it may seem like a form of appreciation for the Apple Watch, UnrArt (the author) implies in the description of the product that he is trying to mock the Cupertion-based company. Furthermore, the name itself (Pear), is a form of irony for the much more popular trademarked fruit.

For more information you can visit the WearFaces website.