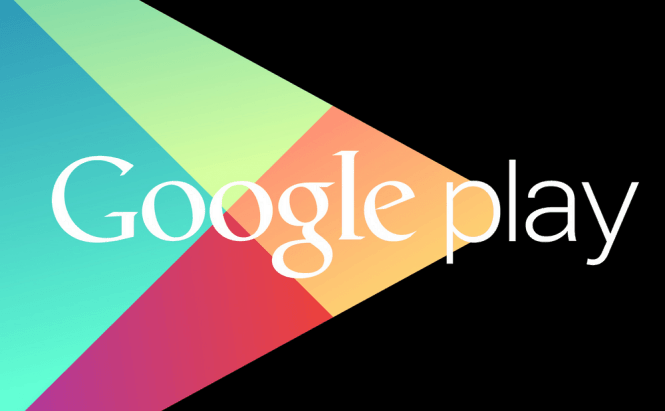 After recently starting to accept promotional codes and being able to recommend apps based on your itineraries, Google's Play Store is now trying to make things easier for beta testers. The latest update to the app store will give those who spend a lot of time testing out applications a quicker way to get into beta programs and download the beta apps that they're interested in. The changes seem to have been rolling out this morning, but they've stopped for the moment.

Starting with this update, those interested in testing a beta app will be able to join the corresponding program and download the app directly from the Play Store. Up until now, users who wanted to do that, would either had to visit the application's website and sign up from there, or join a Google+ group in order to receive the application. Additionally, you will also be able to check if your application has been approved, or leave a beta program directly from Google's store. Lastly, there's also a place in the store that's specifically designed for feedback, so it's now much easier to report any bugs or request features from the developers and the app makers have a quicker way to see the users' reactions.

As I previously told you, the update started rolling out this morning, but has stopped since then. At the moment, I'm not entirely sure if this was caused by a problem with the servers or if the update was triggered by accident and Google would rather wait until its I/O conference that will take place later this week.