Offline Access Seems to Be the Next Step in Google's Plans 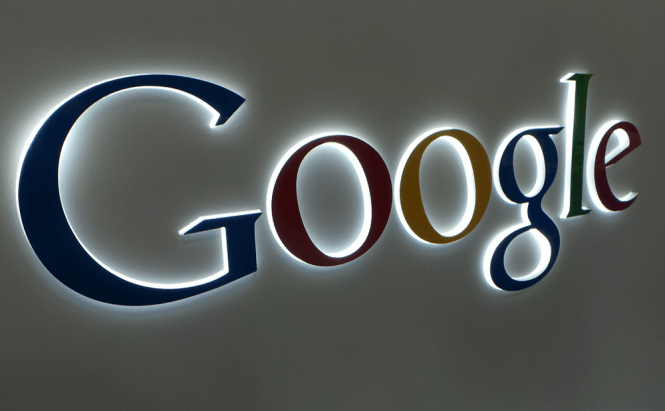 Offline Access Seems to Be the Next Step in Google's Plans

At the recent Google I/O developer conference, Jen Fitzpatrick announced that one of the company's biggest plans for attracting even more users is offline access. According to the IT giant's vice president of engineering, "Making the world’s information accessible to users everywhere has been at the heart of what Google does, right from the start." And since a lot of people have limited access to the Internet (or none at all), the company is getting ready to make many of its apps accessible offline.

According to Google's statistics, by 2016 just six countries (including Mexico, China and Brazil) will be responsible for more than 1.2 billion smartphones sales. Unfortunately, the three previously mentioned don't provide pervasive Internet access and that is the problem that the company is planning to address. For starters, the Search function will be modified in some countries like Indonesia and India to be faster and take up less of the available bandwidth by decreasing the quality of the images. Countries like Vietnam, India, Philippines or Indonesia already have the option to view YouTube videos offline as long as they've been cached on the respective smartphones in the last 48 hours. Furthermore, the IT giant is also working to bring as many Google Maps features as possible to offline mode.

Additionally, Google is planning to extend its Android One project to bring low-cost smartphones to even more countries and provide low-cost Chromebooks in regions with emerging markets.

Previous story Google Play Store to Be Enhanced with Parental Control Next story Meet Musio, an AI Robot Friend You Can Converse With