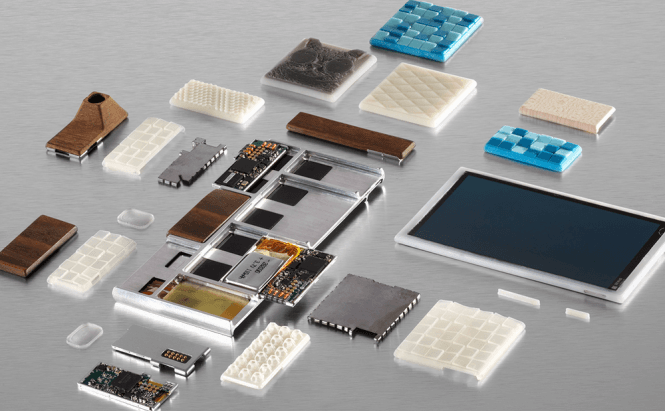 In case you remember, a couple of days ago I reported that Google has decided to postpone the first tests for its Project Ara until 2016, but I couldn't tell you exactly why the company did it. It seems that we now have a pretty solid clue why the IT giant is making us for the modular phones. The technology used to keep the components of the phone together doesn't work as well as expected and the device has failed its drop test. This basically means that the Mountain View-based company will have to give up on using electropermanent magnets and find a different solution for keeping the pieces together (while also ensuring that they're easy to take out and swap around).

The information came from a post on Project Ara's Twitter account which stated: "No more electropermanent magnets. #ProjectAra #FailedTheDropTest". In case you're not familiar with the term, electropermanent magnets are a special kind of magnets which allow you to turn their electromagnetic field (the one creating the attraction force) on and off. Since almost every component of the modular phone needed to be quickly changeable, you can easily understand why using such magnets would have provided a big advantage. As you've probably figured out from its name, a drop test is a common method of testing the strength of an object, in which the subject is dropped under normal conditions.

Google's officials stated that they are working on new ways of keeping the components together, but unfortunately, didn't offer any additional details.