PUBG is now officially available on Android and iOS 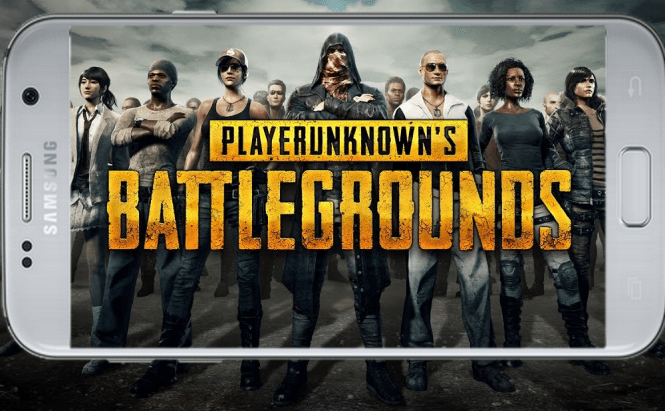 PUBG is now officially available on Android and iOS

Player Unknown's Battlegrounds was the first battle royale to really hook a lot of people and become massively popular, opening the way for other games like Fortnite, which took full advantage of the niche and skyrocketed through the charts. Now, the companies behind the two games have decided to move to a new battlefield and after Fortnite took NA's iOS scene by storm, Player Unknown's Battleground is launching its own mobile version.

From what I know, a beta version of Player Unknown's Battleground was tested on the Canadian market, while the iOS edition was tested in China. The ports seem to have held well in testing as just a few hours ago Tencent released official versions of the app for both major mobile ecosystems. The game works pretty decently on smartphones and tablets with more than 2GB of RAM, but don't expect the greatest experience yet as, objectively speaking, this is just the first mobile version of the game. The app is called PUBG mobile and unlike the PC version, it's free. Unfortunately, this also means that mobile players will have to deal with the universally hated loot boxes.

PUBG may have been available for quite some time as an early access game to players from all over the world, but when you realize that it was actually officially launched less than three months ago, the fact that it's now expanding to mobiles is quite amazing. Hopefully, Fortnite will keep on challenging PUBG's supremacy as the competition is highly beneficial for the people who love this genre of games.