PushBullet Update Makes SMS Texting from Your PC even Better 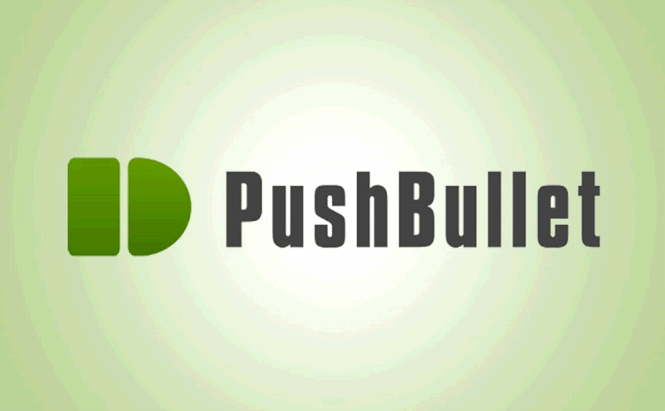 PushBullet Update Makes SMS Texting from Your PC even Better

I don't know about you, but I hate typing on my phone and that used to get me in a lot of trouble with my girlfriends because apparently they don't like it when you don't reply to their texts. In case you're not very fond of using your smartphone's keyboard either, I've got some good news for you. The latest update to PushBullet allows the app to sync the SMS conversations on your Android device with its desktop and web versions. This means that from now on, you will be able to see your entire conversations when answering to text messages from your PC. If you're interested in using this new feature as fast as possible, all you have to do is download the latest version of the app from the Google Play Store. The only catch is that you will need Android 4.4 or a newer version of the operating system to be able to run it.

In case you're unfamiliar with the topic, PushBullet is a really handy app that will help you transfer files and control all of your Android phone's functions from your Windows PC, Mac or other devices. What's really cool about this application is that its developers are very committed to making it better that it can be. The previous big update was made just a couple of weeks ago when the app's creators added a chat client, redesigned the interface to look similar on all the platforms it operates on and extended the drag-and-drop capabilities for sending files.

To read the entire announcement from PushBullet's official blog, click on this link.