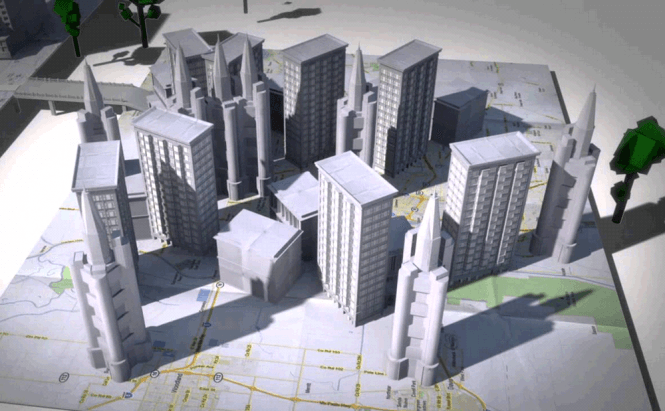 A recent blog post revealed that Google is getting ready to reopen its Map Maker tool. The announcement stated that Map Maker will roll out in phases starting with August this year. However, according to Pavithra Kanakarajan (the service's Product Manager), the IT giant will no longer take responsibility for keeping things clean. Instead of completely relying on its automated system and since it doesn't have enough people to cover the huge workload, the company will be looking towards members of the community to moderate the content.

For this purpose, Google will screen its community and find users qualified in various fields which will be named Regional Leeds. They will be in charge of a specific region and they will be responsible for the edits made in their areas. The IT giant's own people will oversee the entire project, but the brunt of the work will now fall onto the community (which will be aided by the automated system). However, since the project is no longer fully automated and will depend heavily on human interaction, it will take a longer time for an edit to become active. This situation will go on until Google finds enough moderators to handle the large number of edits.

In case you were wondering why Google took down Map Maker in the first place, the answer is quite embarrassing for the company. There were a few individuals who used the tool to vandalize Google's maps by adding obscene drawings (like the now famous Android logo watering Apple's logo) or renaming a business located in the White House into "Edwards Snow Den”.