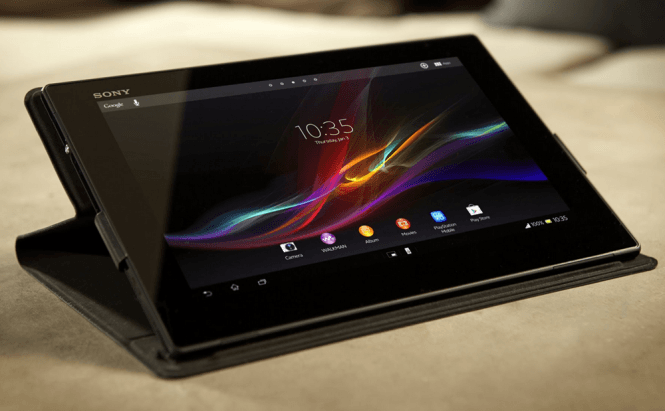 Mistakes simply happen. If you don't believe me, ask the guys from Sony who recently spilled the beans on the upcoming Xperia Z4 Tablet, a device which wasn't even announced yet. Recently, the Xperia Lounge app listed the device as an upcoming product giving some information about it. Since the listing was very quickly pulled from the application, most people are inclined to believe that this was a mistake and the company wasn't planning to release the data just yet. However, one cannot help but wonder if this accident was as unintentional as it appears to be. Why do I think that? Because as far as customer presentations go, this one was rather stingy on details. The only two actual pieces of information that we got are that the device will feature a 2K resolution camera and that more details will be given on March 3rd 2015. Other than that, the description mentioned a "latest ultra fast processor" and "industry leading battery performance" which is quite vague as far as I'm concerned. Furthermore, the date mentioned in the description simply happens to be one of the three days of the Mobile World Congress 2015 (2nd-5th March). Now, of course I may be wrong and this may be a genuine mistake, but it could also be a way for Sony to get some attention for the upcoming product and maybe build a bit of hype.

As an additional bit of information, according to a separate Xperia blog, the Xperia Z4 Table will ship out with Android 5.0 Lollipop.