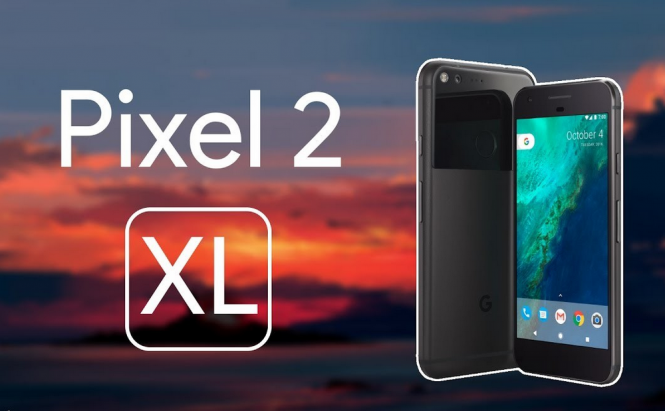 Google seems to be already facing some problems with its new Pixel 2 XL smartphone even though the handset has been on the market for less than a week ago. Some of the people who bought the device are already complaining about issues with its display; more specifically, reports have surfaced about the OLED screen displaying signs of burning in. The IT giant has started an official investigation into these reports, but that's all we know so far.

According to what I've read, some users have begun to notice limited ghosting at the bottom of the screen, which means that the image from the previous screen is retained for a few seconds when you switch to new screen, but for a few other people the images persisted a long time, which is actually a burn-in issue. On the plus, side the issues that are being reported are pretty hard to spot with the naked eye, especially if you don't know what you're looking for and they only affect the XL version of Pixel 2. Unfortunately, if these turn out to be true, the fact that these problems are already beginning to show up after just seven days, is not that encouraging, especially since burn-in problems usually get worse with time. 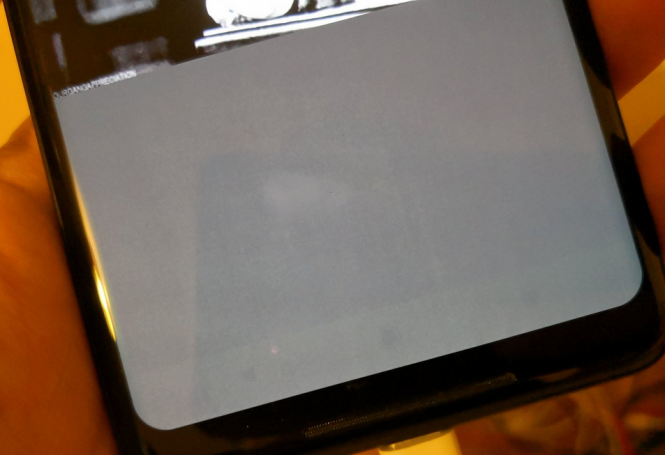 Hopefully, Google will be able to get to the bottom of this issue quickly, and it will not affect their sales. However, if it turns out to be a real problem, the company might need to do something about the people in charge of testing these devices, who clearly weren't doing their job right. As far as I know, LG manufactured the XL model, so after this, Google may be glad about its recent $1billion deal with HTC.