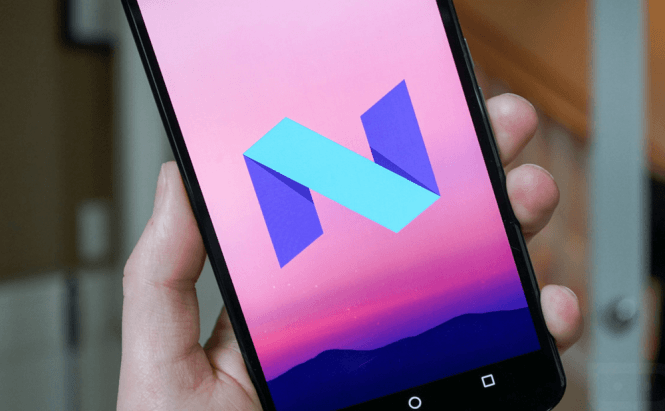 Google has just released the Developer Preview 3 beta version of Android N and it brings a couple of very interesting goodies for app developers. However, in order to use it you are going to need a Pixel C, General Mobile 4G (Android One), Sony Xperia Z3, Nexus 5X, Nexus 6, Nexus 6P, Nexus 9 or a Nexus Player device. If you're registered to the beta program, this is an over-the-air update, so it should be already hitting your phone, but you can grab it from the developers' page as well.

If you're interested to find out about the new things that this version Android N brings to the table, probably the biggest novelty is the VR mode. This will allow you to build apps that take full advantage of the unique features that the DayDream VR has to offer. Google also stated that the Daydream VR program will start this fall and will bring with it specially designed VR headsets. Another major change is the sustained performance mode API, which will allow developers to see exactly the kind of impact that the apps which are designed to be active for long periods of time will have over smartphones.

There are also a few smaller improvements from the previous version such as numerous bug fixes and new FrameMetrics API that lets apps run WebView content in separate sandbox processes. However, you should know that apps like Android Pay, which rely on CTS will only work on the Compatibility Test Suite approved devices: Pixel C, Nexus 5X, Nexus 6 and Nexus 6P.

If you're a regular user who's still figuring out Android 6, you might find our previous article: "Handy tips and tricks for Android Marshmallow users" quite interesting.