Find out what's new in the Android N Developer Preview 2 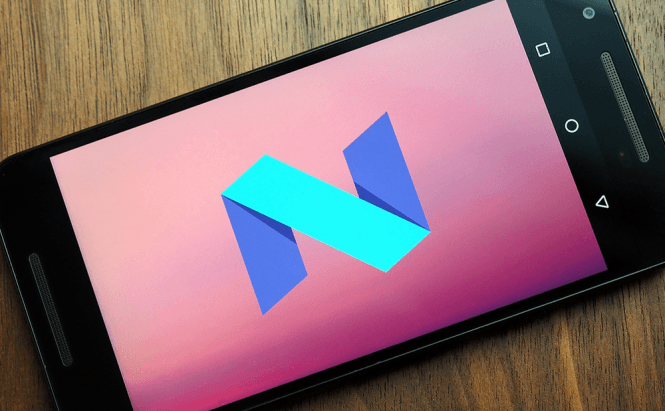 Find out what's new in the Android N Developer Preview 2

I've got some good news for those who like to keep in touch with the latest mobile technology. Google has just released the second Developer Preview version of Android N, bringing several new features and some important bug fixes. This latest version of the operating system will arrive as an over-the-air update for those who have joined the Android Beta Program. If you're not a registered tester, but still want to try it out, you will need to manually flash your device.

Here's a short description of the most interesting changes that I could find:

In case you've decided that you want to try out Android N Developer Preview 2, you should remember that you can only install it on a handful of Nexus devices: 6P, 6, 5X, 9 and Pixel C.

If you're a fan of the Android operating system, you might also want to read about the "Top 6 most useful voice commands that you can use on Android".