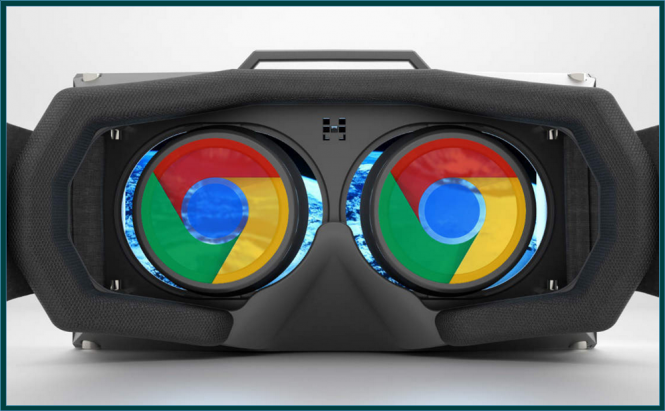 Google is adding WebVR support for the Google Cardboard virtual reality headset. The IT giant has also just officially launched the WebVR Experiments website, a place where everyone can post their VR creations or check out some cool virtual reality experiences. Furthermore, the company stated that in a relatively new future, Chrome will be supported by all the existent VR devices, which in turn will mean that WebVR will work on all the headset.

For those of you who are new to the topic, WebVR is an open standard for creating virtual reality applications that's used on Oculus Rift, PlayStation VR, HTC Vive, etc. In very simple (and probably inexact) terms, it's a kind of engine that allows app developers to create VR applications and that the users need in order to be able to run those apps. The fact that Google Cardboard now supports this standard is very important as it allows people who don't have the budget for high-end VR devices to access a much wider variety of virtual reality applications even when using an entry-level price headset.

As far as I'm concerned, this seems like a great idea, especially because virtual reality technology is a completely new field, so many people such as myself refuse to pay for an expensive device that could very well be harmful in the long run or outdated in a couple of years or less. Since, only time will tell what the future brings in VR technology sticking with affordable products seems like a smart strategy.

Previous story Bixby, Samsung Galaxy S8's assistant, won't have a voice yet Next story Get access to your Android smartphone using AirDroid