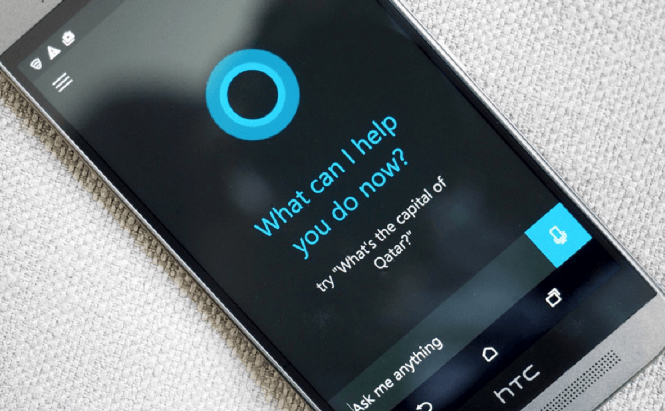 Microsoft just added a new feature to the Android version of its digital assistant. From now on, the users can activate Cortana with their voices by saying "Hey, Cortana!". It's basically the same as "Hey, Siri!" or "OK, Google", but the Redmond-based company is the first to implement this functionality on a different platform. To activate this new feature (which is available starting with build 1.0.0.289 of the application), all you have to do is to go to Cortana's settings and check the box named "Hey, Cortana". Unfortunately, this new function is slightly limited: you can call upon Microsoft's virtual assistant only when your display is active and the screen is unlocked. Since most Android phones show the same shortcoming when it comes to Google's own "OK, Google", I'm guessing that this is not going to be something that's easily fixed.

Just as a reminder, at the moment Cortana for Android is still in a public beta stage which means that you won't be able to find it in on the Google Play Store. If you want to try Microsoft's virtual assistant on your Android device, you will need to signup to become a tester. It's completely free and unrestricted, so anyone can do it. Of course after installing the app you may run into a few bugs, but the release date for the app hasn't been officially announced yet so you will most likely have to wait a long while for the mainstream version of Cortana to show up. In case you want more details about what Cortana for Android can do, read my previous story on the topic: "Unofficial Version of Cortana for Android Has Been Leaked".