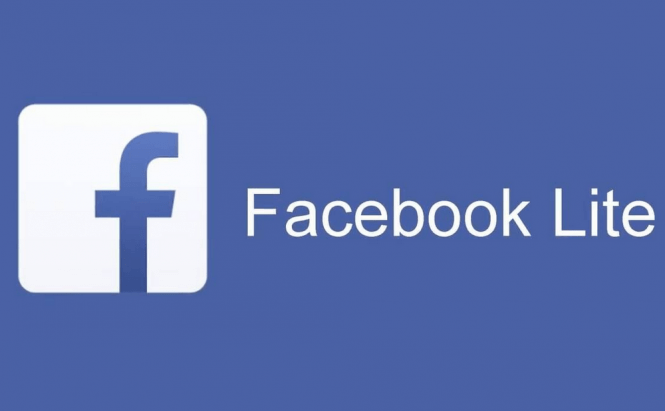 According to a recent announcement published on the Facebook Newsroom, the Lite version of the Facebook app now includes a video calling feature. This means that even people with older devices or who are located in regions that don't have great cellular connectivity will be able to talk to their loved ones while seeing each other at the same time. This new feature has already started rolling out globally and should arrive to you in the near future in case it hasn't already.

Since Facebook Lite is a trimmed down version of the official Facebook application that's designed to occupy less than 10 MB of storage space, the fact that the development team could fit a video calling feature in it is pretty impressive. The social network's statistics indicate that there were more than 17 billion video calls made from its app in 2017, so the fact that everyone can now use this functionality is highly beneficial. There are also rumors that Facebook may be launching its own hardware with video capabilities in the near future, so that may be an ulterior motive, but nothing has been confirmed at this point. 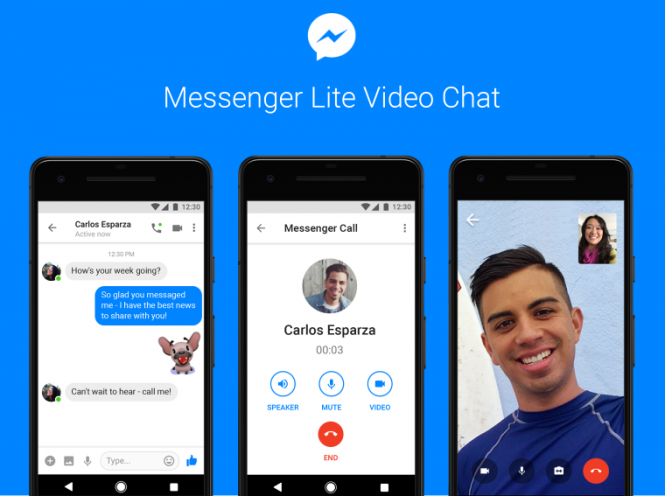 As far as I'm concerned, video calling is one of the best features added to Facebook Lite since its official launch and I'm certain that a lot of people will find it very useful. Unfortunately, I'm not really sure how much more the developers can add to it and maintain its Lite status.

Previous story What do we really know about Spotify? Next story YouTube to show Wikipedia quotes on conspiracy videos