Google and the environment

Google is one of the "greenest" companies in the world. Here's what the IT giant is doing to protect our planet and stop pollution. 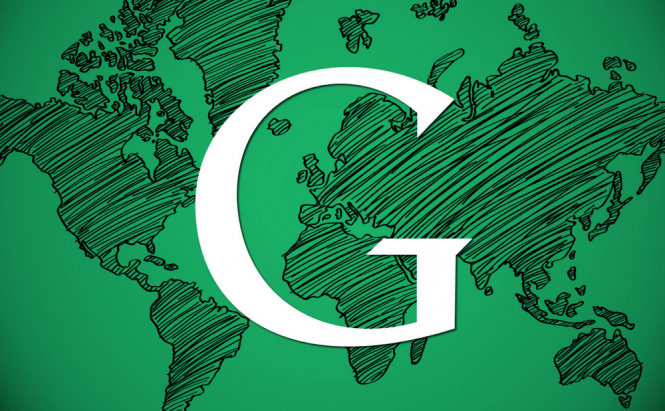 Google and the environment

We've talked about Google more than a few times, so there's no reason for me to reiterate that the company has more than its fair share flaws. However, the one thing that I can't accuse the IT giant of is not being eco-friendly. Actually, Google is one of the "greenest" companies out there, investing a lot of money in projects that aim to cut waste, reduce the company's carbon-footprint, decrease pollution and create self-sustainable energy.

For starters, Google is one of the world's biggest investors in wind and solar energy technology, which is a lot cleaner than what most other companies are using. In all honesty, this isn't as selfless as you may think since the IT giant envisions itself being around for many ears to come and having sustainable energy sources even after Earth's resources run out a big advantage. Though the company didn't comment on the matter, I'll make an educated guess and say that it will soon also invest a lot of money into energy storage as batteries will be the only way to continue having electrical power when there's no sun or wind.

Another really cool thing is the way the IT giant uses big data to help minimize pollution and preserve our planet. Though not many people know this, Google has compiled a database called Portico, which holds tons of information about the effect that specific building materials have over certain types of environment. Whenever the company is constructing a new building, it takes the Portico database into account to minimize the impact on its surroundings. Furthermore, Google has recently released a web app that makes Portico's data publicly available, thus helping others come up with more eco-friendly building projects.

The thing that I was most impressed with so far was the Air View project, which is designed to measure the air quality in urban areas effectively being able to map pollution at a very large scale. A project of such magnitude wouldn't be possible without Google's Street View fleet, computing data power and information storage capabilities. However, the company didn't stop there; Google discovered that it can use its satellite imagery capabilities to participate in projects like Global Fishing Watch (GFW), which tracks illegal fishing in over 1.4 billion square miles and Earth Engine, which monitors the global forests practically creating a living map of the forest loss.

Lastly, the fact that Google is a believer in the "leading by example" ideology is also worthy of appreciation. Not only are all of the companies offices eco-friendly, but the staff is also constantly encouraged to recycle and preserve. The IT giant has created shuttles that the employees can take to and from work, while the water bottles used by the staff are composted, recycled and reused.

If you're interested in reading more about the Google, you should check out some of our other stories on the topic like: "Google Earth: explore our planet and not only" or "Google tricks that change the way you live".