Google takes down AdBlock Fast from the Play Store 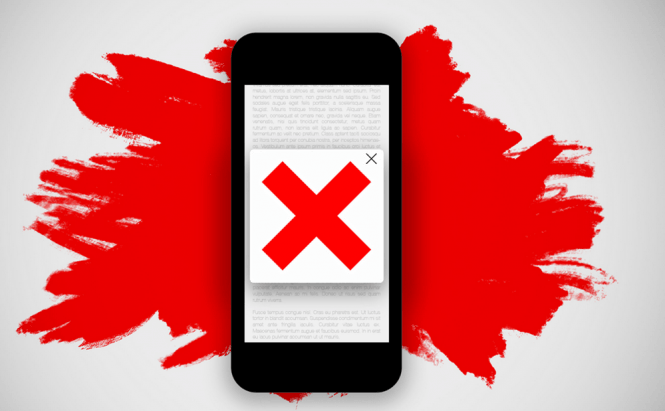 Google takes down AdBlock Fast from the Play Store

Just yesterday I was telling you about Samsung's browser update which allowed the users to employ ad-blocking tools while browsing the Internet and I even mentioned a couple of blockers that you can use such as Adblock Fast or Crystal. Unfortunately, one of those two is no longer an option (at least not at the moment) as Google decided to pull it from the Play Store. According to the notice received by the app's makers, the IT giant's decision was based on the fact that the application was "violating" the terms of Section 4.4 of the Google Play Developer Distribution Agreement. I believe that Rocketship apps (the company that develops Adblock Fast) and even us, the general public, have every right to question Google's unfair decision. In case you were wondering, section 4.4 of the rules states app makers can’t build apps that “interfere with other applications". However, since Adblock Fast is based on Samsung's official API, this seems like a very selective interpretation of the rules. Furthermore, other similar ad-blockers for Samsung's default browser such as the previously mentioned Crystal or Adblock Plus are still listed on Google's Play Store, which makes me wonder why Google chose to single out Rocketship's application. Of course it can all be just a coincidence and a simple mistake from Google's part, but in my book that's highly unlikely.

Since there have been other times when at first Google decided to take an app down from the store, then reconsidered its decision, I'm hoping that it will do the same in this case, or at least give us a clear reason for its actions. However, if this is the beginning of a larger plan to target all the ad-blocking applications, we might need to find the new app marketplace.