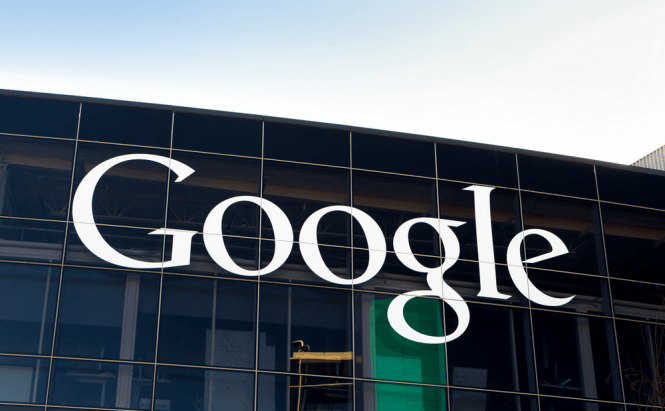 I've got some bad news for those who relied on the Device Assist application: according to the Android One support page, the app is no longer available on the Play marketplace. To be honest, Device Assist was kind of a niche app that only Nexus owners and people in the Android One and Google Play Edition programs could use, so it wasn't all that popular. However, this decision speaks volumes about Google's interest in manufacturing its mobile devices.

For those of you unfamiliar with the topic, Device Assist is (or should I say was) a tool designed to help its users improve the performance of their devices or find potential issues. Additionally, the application also offered some helpful tips about features available on the phones. If you're curios why you've never heard of it, it's because it was only available to those in the Google Play Edition and Android One programs: Google Play Edition is a program designed to help people who own phones made by companies like Samsung, LG, Motorola, etc. to get a stock version of Android. Unfortunately, the respective program is almost dead and Android One isn't that far-off either, so Google didn't see any reason to keep maintaining the Device Assist application.

If you own an Android device, you might also want to check out some of our other related stories, such as: "Best ways to free up some space on your Android device", "Top face changer apps for Android" or "The best Android games of 2016".