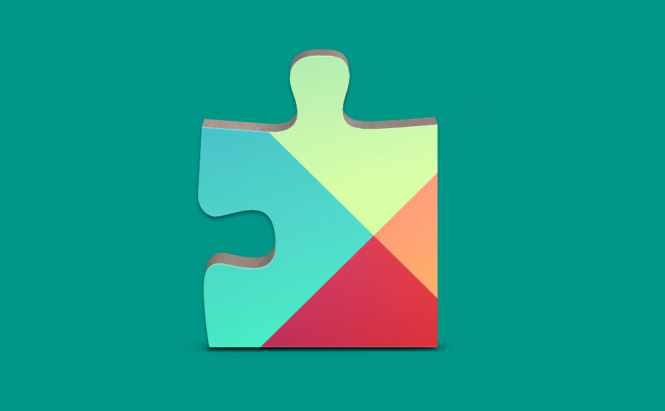 I've got some good news for those who have to make do with a restrictive cellular data plan or who can never get a fast Internet connection: Google has just found a way to drastically reduce the size of the app updates from the Play store, making them occupy an average of 65% less space. However, there's also a big side-effect: since the compression ration is so much higher, installing the updates will put a much bigger strain on the phone, slowing down older models.

In case you're curious about the science behind it, it's pretty complicated, but I'll try to explain the process, at least as far as I can understand it. Up until now the ZIP archived updates were created with a technology called Deflate, which although better than the other existing standards, made it harder to identify the different parts between the new and old versions of the app. What this means is that the archive contained a lot of redundant data, which already existed in the installed version of the app. Google developed a new technology called file-by-file patching, which is a lot more accurate at comparing the new APK with the old one so that it will only pack the necessary files. Unfortunately, older phone have a pretty hard time coping with this new process, so at the moment, Google is only implementing file-by-file patching to auto-updates that take place in the background.

If you enjoy using Google's apps, you may also want to read: "Google Keep can now convert your scribbles into text" or "Google Play Music now sports a revamped home screen and more".