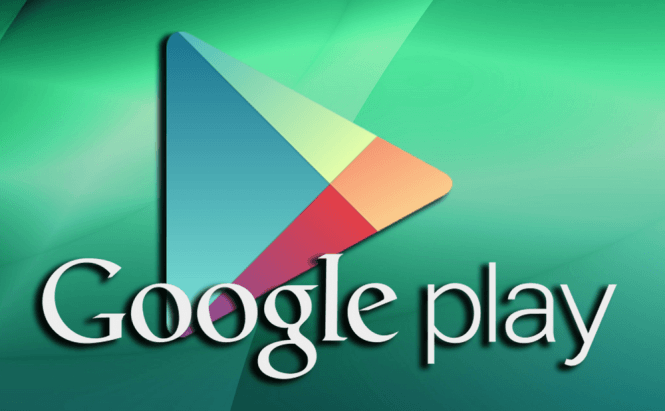 After recently adding a Family Library feature and removing the requirement for a Google+ account in order to write a review, Google continues to tinker with its Play store, trying to make it better and easier to use. The company has recently rolled out a new update to the marketplace and although it's nothing major, just a few tweaks to the user interface, it still provides a few nice improvements that most people will like. In case you're curios, here's a short rundown:

Probably the biggest thing that has been added is the ability to zoom into the pictures that you open. This means that from now on, whenever you're uncertain about what a preview image for a game or an app is actually showing, you can easily take a closer look. Another interesting change is the renaming of the Entertainment category to "Movies, Music, Books". This makes it easier for the user to know exactly what's in that section and even though it's a pretty tight fit on phones with small displays, it looks just fine on most of the devices that people currently use. Lastly, starting with this update, whenever you click or tap on a link to the Google Store from a web browser, the preview page that you're taken to shows a much larger Google branding.

If you have an Android device, you might also be interested in reading some of our other related stories such as: "The best features brought by Android 7.0 Nougat" or "Failed to download Play Market apps".