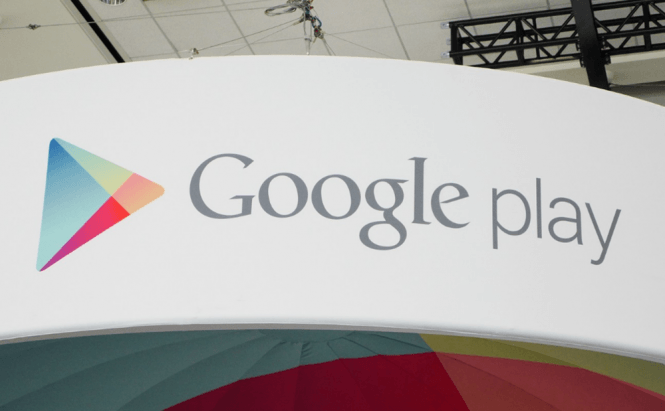 Up until now, whenever you wanted to let  the Google Play community know how awesome an app that you installed is or on the contrary how worthless it is, you were required to use your G+ account to do so. However, there were many people who didn't want to create Google+ accounts just for that purpose, so their voices went unheard. It seems that Google has had a change of heart and removed that requirement, making it easier for us to make our opinions known.

Google has just officially confirmed that users who want to post reviews on the Play Store no longer need to use their G+ account in order to do so. As far as I'm concerned that's a very inspired move as being forced into having a G+ account wasn't actually fair and also a bit of a burden. If you didn't take the time to look through your settings, Google's social hub would bother your contacts with invites to join and fill up your email, so it's understandable why many people simply gave up posting reviews. Furthermore, having an easier way to post reviews will increase the amount of information available for the apps or products that you may wish to purchase and that's highly beneficial for everyone.

Lately, the IT giant has been working hard to make the official Android store more user-friendly. Just last month, Google added an Early access section while about two months ago, it implemented a Family Library feature to the Play store. so the effort is clearly there.

–  4 years ago  –  Was it helpful? yes | no (+3)
Useful Android applications
Interesting Android stories