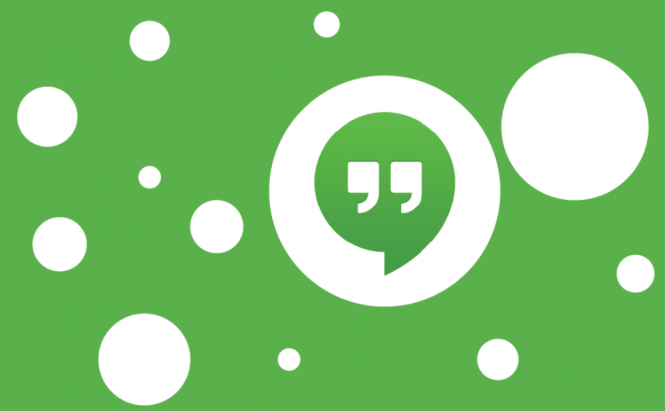 If Hangouts is your favorite instant messaging client, then you'll probably be happy to know that Google has just updated the Android version of the application. The latest build enables the tool to take full advantage of the capabilities brought by Android Nougat by adding support for the in-app shortcuts feature. Additionally, the application also got a minor UI overhaul, which makes things easier for the user. Hangouts version 14 can already be downloaded from the Play store.

As I previously stated, the latest version of Hangouts allows you to use in-app shortcuts, which means that if you have a device powered by Android Nougat, you will be able to initiate a chat directly from your home screen, without having to launch the app first. As far as the UI changes go, Google has decided to create two separate sections for People and Options, with the first menu being focused on controls that relate to the group chat functionality, and the second one letting you choose the sounds that you want to use, archive conversations, etc.

Since I'm one of the people who use Hangouts at work, I really like the fact that despite launching two new chatting apps, Allo and Duo, Google is still putting some effort into bringing its older apps up to speed. However, the fact that Google is replacing Hangouts with Duo as the default chatting application on Android devices, probably means that Hangouts will get less and less attention as time goes by.

Previous story Save your text messages on Android Next story Photoshop Sketch, Fix and Comp CC come to Android