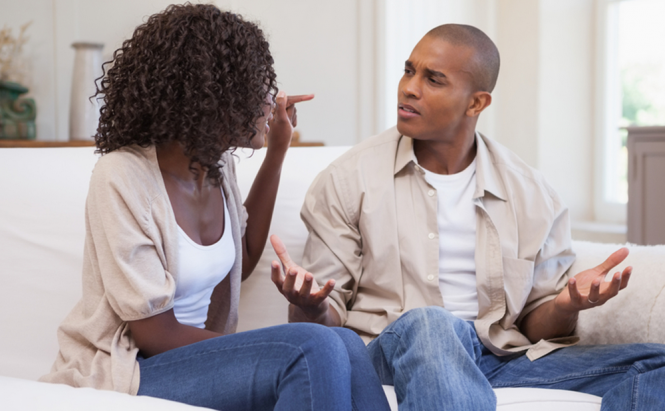 U.S. researchers are working on a wearable device that is able to predict conflicts between spouses. A study published by scientists from The University of Southern California has shown that wearables can be programmed to predict conflicts between couples right before they occur with an 86% accuracy. The researchers hope to develop the device even further, making it able to anticipate conflicts with up to five minutes before they happen.

As far as I understood, most of the study has taken place outside the lab, with a number of couples being given a wearable connected to a smartphone and observation sheets where they were asked to jot down their thoughts and feelings towards their loved ones on an hourly basis. The wearable devices were constantly measuring the subject's sweat levels, heart rate, and body temperature, then the information was passed on to the smartphones which also monitored the audio and recorded the intensity of the speech. According to the results that the researchers published, by the end of the experiment, the algorithm was able to predict when a conflict was about to emerge with an 86% accuracy.

Even though I don't want to belittle the scientists' efforts on this study, I am forced to wonder about the end-goal of such a prediction system. As we all know, running away from this kind of conflict is not a good solution. However, it's nice to see that more and more people are working on making interesting and diverse wearables.