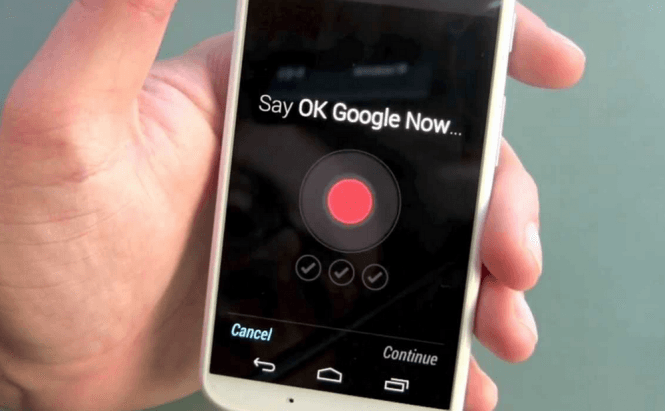 Up until now, only Google's first-party apps could be controlled with the help of OK Google. For example, one could use the voice commands to instruct the Google Maps app to navigate to a specific destination or tell the music player to open a specific song. Unfortunately, when it came to third-party applications, the only things that you could do using OK Google was to launch them by saying 'OK Google open <app name> (Shazam,TripAdvisor, etc.) ". However, the latest update of the vocal commands system enables you to give direct instructions to various third-party apps.

From now on you will be able to use voice commands to have Shazam search for the song that's currently playing or to start your Lincoln car. At the moment, the list of applications and commands is quite limited, but Google is more than likely planning on including more and more third-party apps as time goes by. As far as I know, this update is part of a bigger Google project called Custom Voice Action which plans to use an API created by the IT giant to enable other companies and developers to integrate OK Google commands into their apps. At this time, I'm not sure if this new API will be available to anyone interested or just to a list of Google selected partners, but I'm sure we will find out the answer to this question soon enough.

If you're interested in finding out all the commands that you can use with OK Google (including the ones that have been just added), you can check them out by clicking on this link.