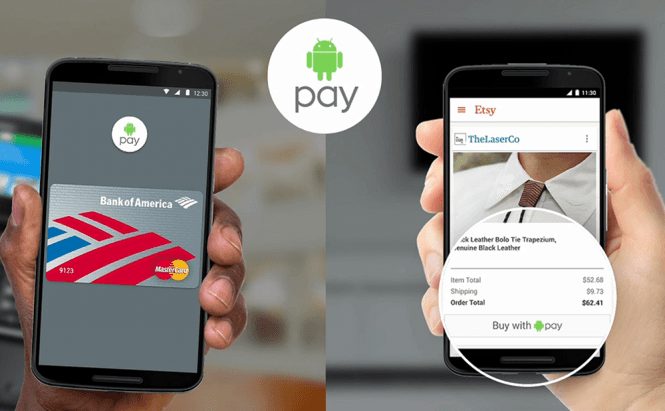 According to an internal McDonald's memo which got leaked to the press, Google is planning to officially launch Android Pay on August 26 (which happens to be this Wednesday). If you think about it, the worldwide-known fast food chain has always been one of the first to test out multiple innovative technologies (at the time) including free Wi-Fi, touchscreen ordering, Apple Pay, etc., so it's easy to see why such an information is quite believable. Even though Google has publicly announced that it's planning to launch its own smartphone payment system (in the US at first), the company hasn't yet given us an official launch date. According to Google's initial announcement, this new service will work on all the smartphones with NFC capabilities that are powered by Android KitKat or a newer version of the mobile operating system. While I wouldn't want to call Android Pay a clone of the Apple Pay service (as far as I understand, it actually isn't one), it's hard to deny that it basically serves the same end goal: pay with a swipe of your phone instead of a credit card or cash. Being totally honest, there are a couple of things I don't like, such as the fact that it allows customers to replace fingerprints with PIN codes, a method that isn't that secure. Moreover, since it works on older phone models it means that some people won't have most secure hardware either.

As you can see in the image to the right, the internal memo doesn't only mention August 26 as Android Pay's launch date but also August 21 as Samsung Pay's start date which was clearly not true, but that doesn't necessarily mean that the veracity of this leak is questionable. August 21 is the date when Samsung launched the two devices which support Samsung Pay (Note 5 and the S6 Edge+), so the mistake is pretty easy to explain.