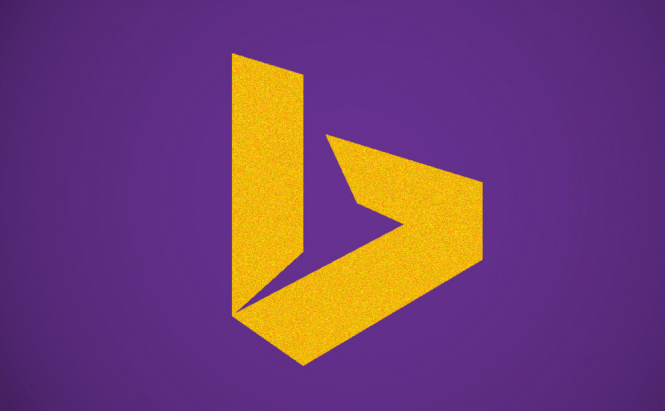 Remember the Coyote's face when Road Runner passes him by with the famous "Meep, meep"? That's the first thing that came into my mind when I read that the latest update of the Bing app for Android brings its users contextual search. When Google touted its upcoming operating system (Android Marshmallow) at the I/O developers' conference from earlier this year, the addition of contextual search was one of its main selling points, but it seems that Microsoft has beaten them to the punch.

Latest version of Microsoft Bing for Android, which is already available for downloading on the Google Play Store, offers a new feature called Bing Snapshots which is very similar to the Now on Tap functionality that Google announced. Bing Snapshots allows its users to search for the image / video / content currently displayed on their screen. Basically, what this means is that if you watch a movie trailer, you can press and hold the home button, and Bing will offer you all kinds of useful information about the movie in question, (reviews, links to the cinemas where the movie is playing, online tickets, etc.)  without leaving the app you're in. I don't know about you, but I think that this functionality is quite useful.

What I consider to be really cool is that Microsoft actually has the possibility to do this on Android. Apple would have never allowed the Redmond-based company to replace their system functionality on iOS, but Google is much more opened-minded and allows innovations as long as they're good for their customers.