Rumor: Wi-Fi and Gestures Support To Be Added In Android Wear 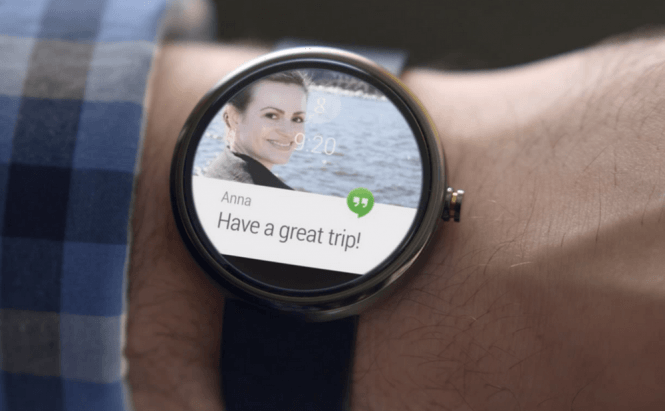 Rumor: Wi-Fi and Gestures Support To Be Added In Android Wear

Reports indicate that the upcoming Android Wear improvements will be quite significant. According to unofficial sources, Google plans to add a few cool enhancements to its smartwatches, such as support for WiFi connections, gestures control and UI tweaks to make the devices easier to use and more better-looking. The fact that this information happens to be leaked on the next day after the Apple Watch press event took place seems a bit too convenient to be just a simple coincidence.

Previous story Lollipop 5.1 Will Bring Device Protection, Multi-SIM and HD Voice Next story Find Out If Your Phone Charger Works Properly with Ampere