The second Developer Preview of Android Wear 2.0 is here 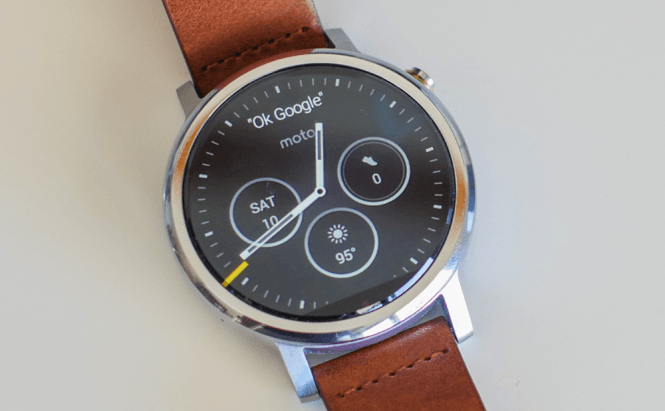 The second Developer Preview of Android Wear 2.0 is here

If you're the Android developer, I've got some good news for you: Google has just launched the second developer preview version of the upcoming Android Wear 2.0. This update brings cool new functions and bug fixes, so even if you're not an app creator you may still be interested in checking out the novelties you're going to get when the smartwatch operating system comes out. Here's a short run-down of the most important changes:

At this time, there is no exact date for when the mainstream version of the operating system will be released, but it will happen this fall. In case you're interested in smartwatches, you might also want to read our "Top 6 smartwatches of 2016 to hit the market" or "Top 7 apps for your Android Wear smartwatch".