Customize Your Android 5.0 Phone's Settings With Your Voice 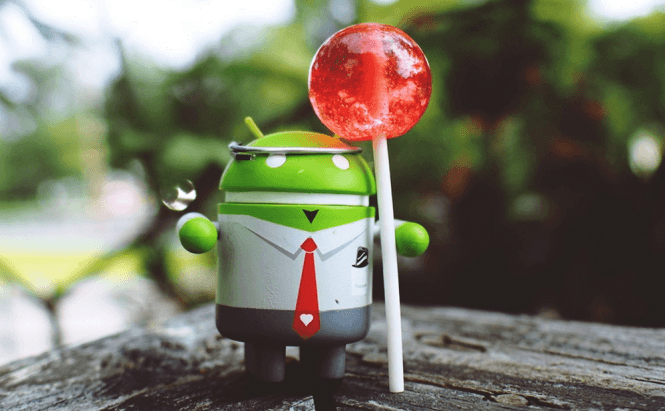 Customize Your Android 5.0 Phone's Settings With Your Voice

There are some situations when you need a way to access certain functions of your phone, and you don’t have enough time to do it manually or your hands are simply busy. The good news is that Google's latest update for Android 5.0 enables you to toggle a few of your phone's general settings using vocal commands. From now on, you will no longer need to use to use third party apps to be able to turn your Wi-Fi, Bluetooth and Flashlight on and off using your voice.

This update has recently been released and requires you to have the latest version of the Google Search app in order for the new features to work. You can use these functions either by tapping your search button or by using the magical phrase "OK, Google", and then simply telling the phone to toggle the respective setting on or off. For example, to turn on your camera's LED you would need to say "OK, Google turn on flashlight". (It works just the same with the other two functions). When one of these commands are activated, the operating system will display a notification card on the screen and also offer an audio confirmation of the action it is going to perform. In case you didn't mean to use the respective function, or you've toggled on the wrong setting, you can easily turn it off from its notification card (if using your voice again takes too long).

Even though at the moment Wi-Fi, Bluetooth and Flashlight are the only three settings that can be voice-activated, Google said that it will expand this functionality to include other features, such as GPS, Airplane Mode or NFC.