Gboard can now translate the text you're typing in real time 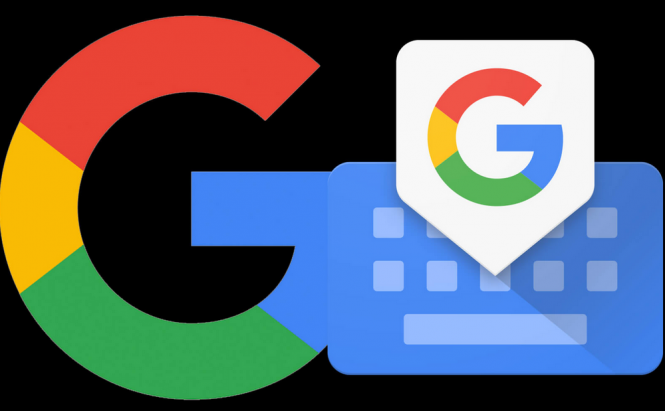 Gboard can now translate the text you're typing in real time

If you're someone who prefers using Google's Gboard instead of the stock keyboard that your Android device comes with, I've got some good news for you: the IT giant has just updated the application with some pretty cool capabilities. From now on, the app formerly known as Google Keyboard will be able to translate what you're writing in real-time. Furthermore, Gboard can now also suggest emojis and GIFs based on what you're typing and more.

This newest version of Gboard will analyze the text that you're sending and offer up emoji suggestions as well as GIF searches in a strip over the keyboard, but the animations can only be sent to a limited number of apps: Hangouts, Allo, Facebook Messenger and Snapchat. Additionally, the suggestions that appear while you're voice typing no longer occupy the entire keyboard and there are also a few new themes for the app.

However, without a doubt the biggest thing about this update is the real-time translation feature. The app now uses Google Translate to automatically translate what you're writing into a language of your chosen and the feature does its job while you're typing. Gboard supports over 90 languages including ones that write from right-to-left, but the only downside is that you'll need an Internet connection for the real-time translation to work.

In case you want tor read some other interesting Android-related stories, I recommend: "Android Keyboards That Understand Gestures" or "Troubleshooting WiFi connection problems on Android devices".