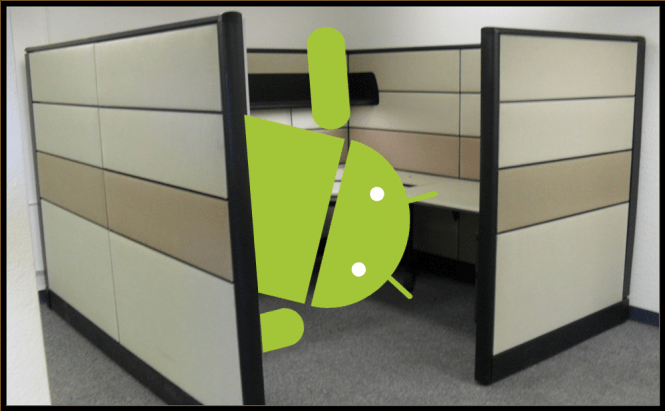 Google feels like it's not doing everything that it can to help out and attract enterprise-level clients, so it decided to launch a new device recommendation program. The Android Enterprise Recommended program, as it's being officially called by the company, is making its debut toady and is supposed to help business managers or the personnel from IT departments find Android smartphones that the IT giant has deemed to be enterprise-ready.

According to Google's criteria, in order for a phone to be enterprise-ready, it needs to meet the hardware requirements to run Android 7.0 as well as bulk deployment support. Furthermore, all the manufacturers whose devices have been included in the program have agreed to make any necessary security upgrades within a maximum of 90 days from Google's release of the update. This time limit can be a lot smaller depending on the gravity of the vulnerability that's being fixed.

The first thing that you notice while looking through Google's list of recommended smartphones is that there are no Samsung-made devices, which is surprising keeping in mind that Knox is a security feature specifically designed for business-users. As far as what phones actually are on the list, Google's own Pixel, Pixel 2, Pixel XL and Pixel 2 XL are, of course, present along with BlackBerry KEYone, LG V30, LG G6, Huawei Mate 10, Huawei P10 and several other names.

As far as I'm concerned, the Android Enterprise Recommended program doesn't seem like a bad idea, even though the personnel from IT departments is supposed to have enough experience to choose its own devices. However, Google's Android for Work program didn't seem to be really successful, so the IT giant needed to come up with something new.