Google Maps now tries to guess where you're going 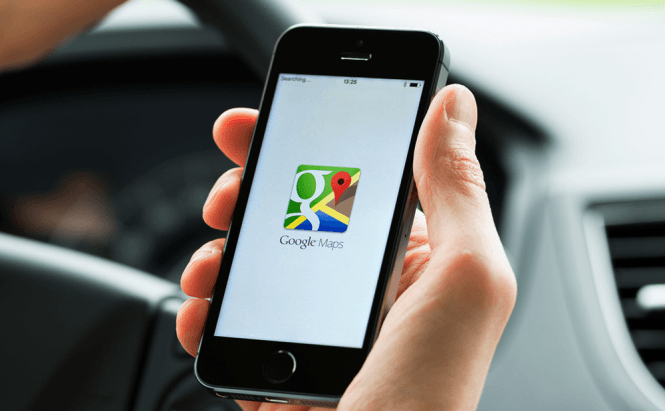 Google Maps now tries to guess where you're going

Google has just added some very interesting functionality to its Maps app. A hidden feature called Driving Mode tries to guess your destination before you actually tell it. Furthermore, the mode also provides navigation tips during your trip. In case you want to check if Driving Mode is available on your Android device, you need to have the 9.19 version of Google Maps and then go to Settings --> Navigation Settings. If among the available configurations you see ones for Driving Notifications and the possibility to add a driving shortcut, then you already have the feature available. Besides the Driving Mode, this Google Maps update also puts the button for silencing the turn-by-turn directions on the main screen (instead of "hiding" it in the menu) and gives you more control over your Timeline settings.

In order to guess your probable destination the Driving Mode checks your locations history and your web searches, then extrapolates a conclusion. Once it determines where you're heading to, the feature offers some handy information such as traffic alerts and directional tips. As far as I know, both Google Maps app and Waze already had a feature that tried to automatically figure out when you're heading home or when you're going to work, but it was nothing nearly as complicated as this.

It's nice to see that Google Maps is working hard on maintaining its status of one of the most popular mapping and navigation apps in the world. Just a couple of months ago the application added turn-by-turn directions in offline mode and (in a different update) information about the gas stations along your planned route; if more useful features are being added, they will surely end up attracting even more users.