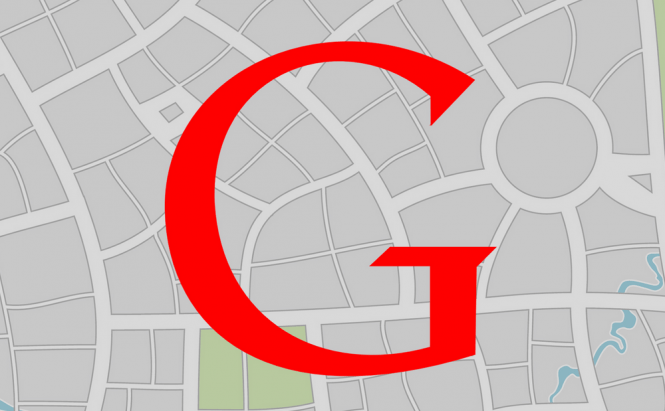 Google Maps has just been updated and it will now give you information about public transportation delays. Additionally, the latest version also provides a WiFi only mode, which is going to help the users stay within their data caps. The update is rolling out as we speak, so if it's not available yet, it's going to be very soon. In case you don't want to wait, you can look for the 9.32.1 version on the Play Store or on the APK Mirror website.

Let's start things out with the WiFi only mode, which many users have been asking for. If you want to activate it, all you have to do is to go to the app's Settings menu, look for a switch named "Wi-Fi only" and slide it to the On position. However, the name can be slightly misleading: this feature will significantly reduce the amount of cellular data that the application uses, but if there's no wireless connection available, Google Maps will still use some of your data. The other major change brought by this update is the addition of a delay alert feature, which will ensure that you receive real-time disruption notification about mass transit delays. It seems that at the moment, these alerts are only available for subways, but hopefully, in the feature it will work also for buses, trains and airplanes.

As far as I'm concerned, it's nice to see that although Maps is already one of the best applications of its kind, Google is still putting a lot of effort into it. About a month ago, the IT giant launched a beta program for the application and last week it made it much easier to add missing places, so the company's dedication is obvious.